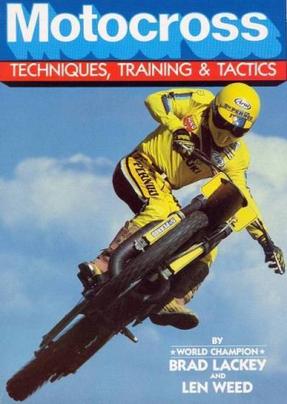 "Bad Brad" Lackey as he is called, started a quest of taking on the world to fulfill a dream. After 10, long, hard, years of sacrifice and struggle, Brad Lackey became America's first Motocross World Champion in 1982.

In the early 1970's the young rider from Northern California traveled to and trained behind the iron curtain to learn how to ride against the dominating Europeans and became the fastest rider in America winning the 1972 AMA 500cc National Championship. From there, the long struggle on various brands began, including Kawasaki, Husqvarna, Honda and finally on Suzuki which he won his World Champion title on in Luxembourg against a tough Belgian named Andre′ Vromans.

The stories Brad, his friends, mechanics, fellow riders, and wonderful wife Lori tell in this DVD are simply unforgettable. From riding  his first motorcycle rodeo as a boy, to training in Czecko as a teenager, to dealings with sponsors, to battling Andre′ Malherbe, and finally that special day in August of 1982 when it finally happened for the aging Lackey. It's a story they make feature films about.

BACK TO STORE INDEX 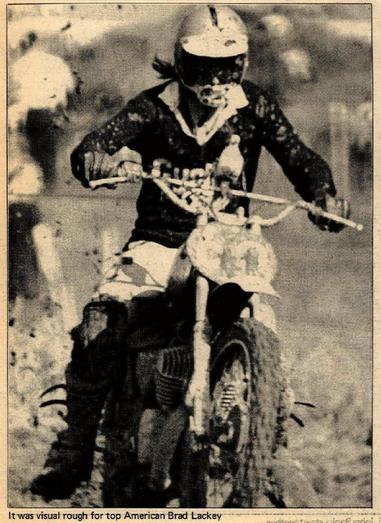 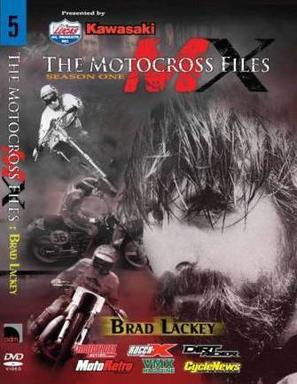 We've long coveted this production not only for its in depth training and riding “how to's” but also as a source of great historic motocross reference. Within its 226 pages you’ll not only find some of the finest motocross photography of the ‘60s, ‘70s and ‘80s, but also a comprehensive era by era history of motocross. Joint authors Brad Lackey & Len Weed created a milestone with the depth of information contained in the publication which has been keenly pursued in second hand shops for some years. Now the truth is out. Brad still has a limited number of new copies available from Badco Racing. Also available from Badco is the 1984 sequel “Championship Training” by Dean Miller & Len Weed with considerable Lackey input. At 122 pages it is comprehensive and extremely in depth with the focus on fitness and lifestyle primarily for motocross. 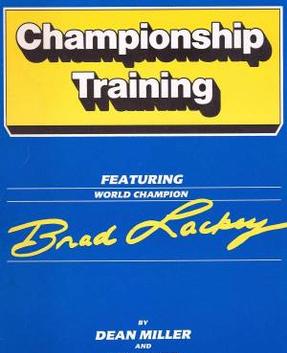 Brad Lackey is the Sundance Kid - with a dash of Butch Cassidy added.  He's the high-speed hero with the hair-trigger throttle , but like Butch, he has displayed vision where others wore bifocals.  The Peace Dove represents the era of the champion.  Get yours now while supplies last. 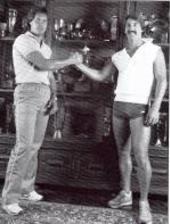 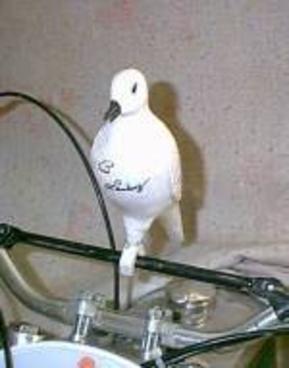